Free shipping on all US orders 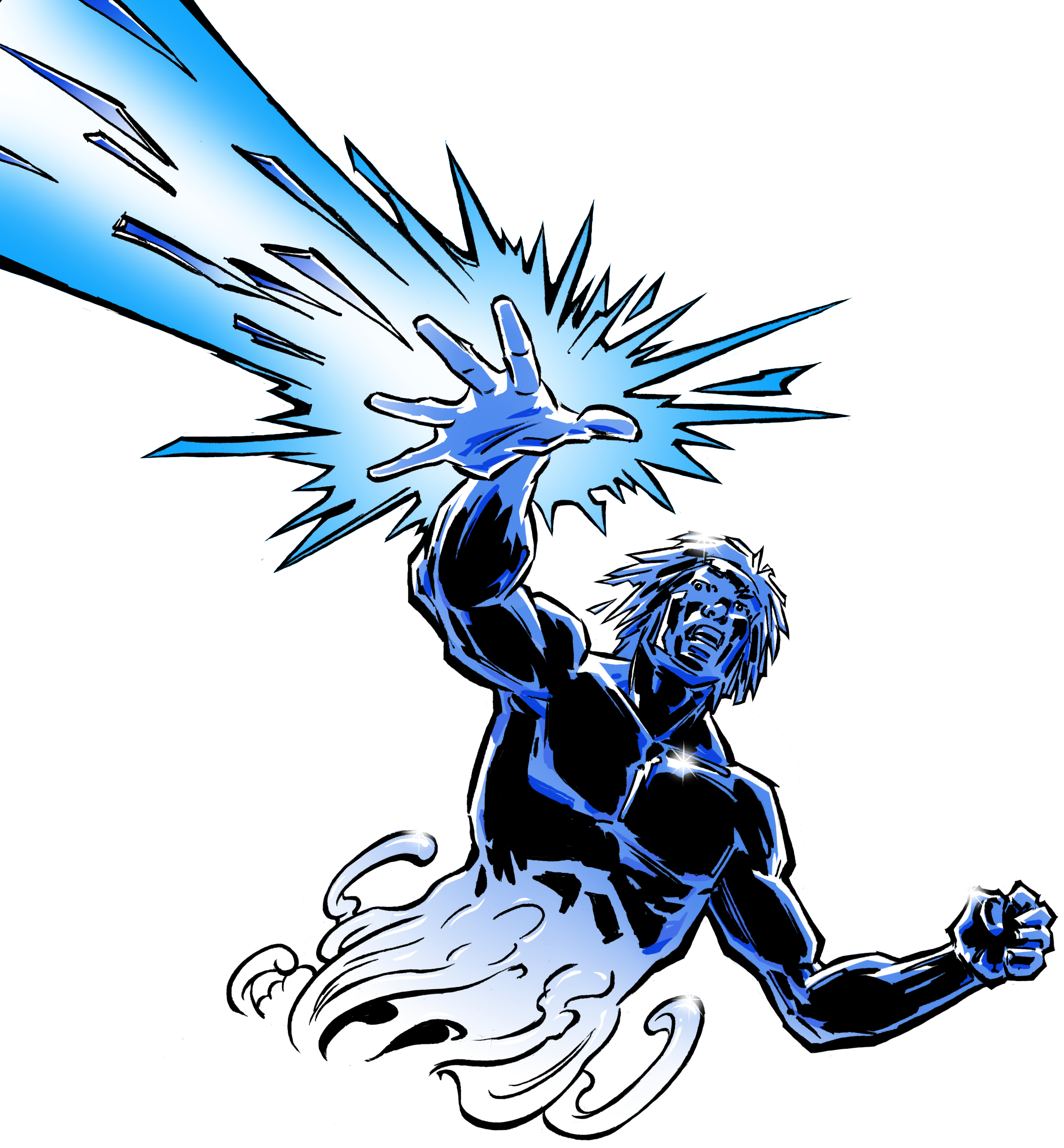 The Glass Ghost can become hard as obsidian, and hurl deadly shards of glass at his foes. He can liquify, seeping under doors or through pipes, and can become entirely transparent, ghostlike.

South China Sea pirate Danny Padilla is an early victim (or perhaps beneficiary) of the experiment that later leads to the creation of Vortex Man. A storm blows his ship into the North Pacific Gyre, where the US Navy conducts a secret experiment designed to attract and transform all glass over a wide area. Caught in the ensuing vortex, Danny becomes a being of living glass, eventually gaining the control to take any form that glass can.